KATHMANDU: Kuwait Police has arrested seven Nepali women on the charge of selling domestic workers to other house owners.

They have been charged for taking Nepali domestic workers working illegally in Kuwait into confidence with the assurance of lucrative remuneration and selling them to the other house owners.

According to Arab Times published in Kuwait, they will be charged in line with the human trafficking law.

Agents are found to have been selling domestic workers from one house owner to the other, of late, after difficulty arose to traffic them via the land of India.

The Kuwait government had put a ban on recruiting domestic workers after the coronavirus cases spiked in the country.

Kuwait has allowed citizens of five countries including Nepal entry into its country only from last Thursday.

As many as 197 Nepali domestic workers stuck in Sri Lanka had reached Kuwait on last Thursday. 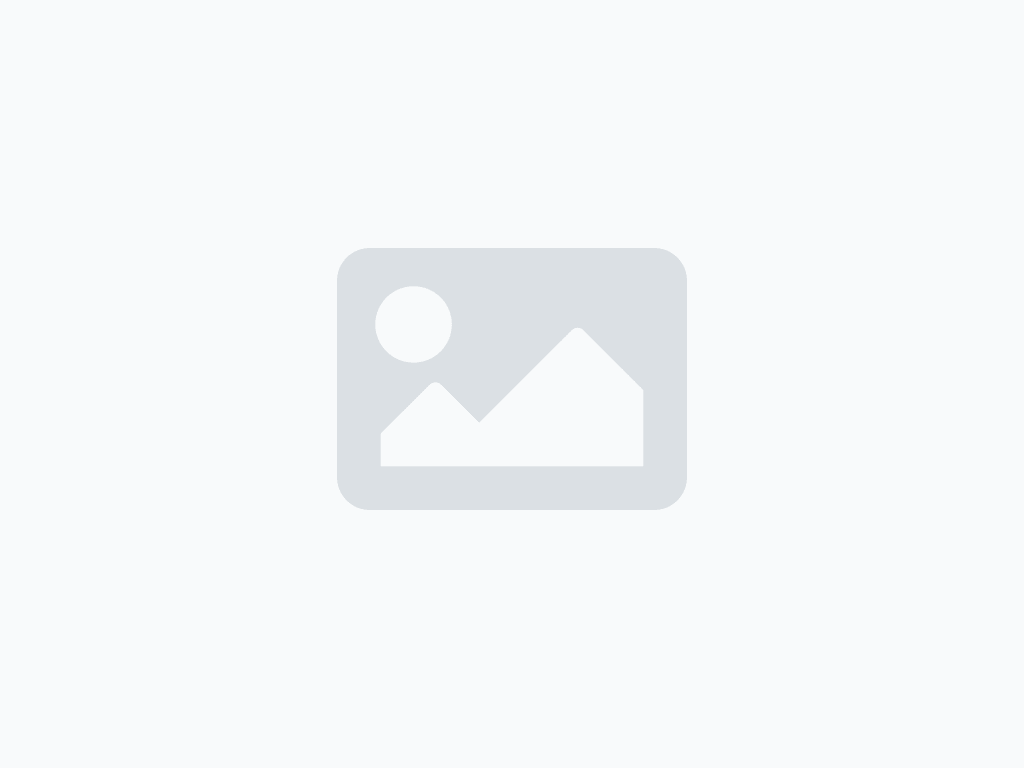